In 2009, Christopher Lutter-Gardella was commissioned by Public Art Saint Paul to design and construct an artistic community-arts tent facility, which eventually evolved, through the design process, into a mobile community-arts lab/ colossal spider marionette/ event tent.

In this project, Christopher and three fabricators transformed a Scamp trailer into an enormous kinetic spider puppet, whose legs double as a framework for holding-up shade canopies, for sheltering workshops. The interior of the trailer is adapted to carry all of the art materials, tables, chairs and amenities necessary to the workshops and the trailer is supplied with a vending window, for the distribution of art supplies to workshop participants. In transport, the spider’s legs fold-up on top of the trailer and the her enormous abdomen folds-up, like a Chinese lantern. A 6ft-tall steel control tower sits atop the trailer, for actuating cable controls to the legs, for animating the spider’s legs. And a performer sits in a control seat, mounted to the top, front of the trailer, to animate the spider’s head.

The piece took about four months to construct and is made almost entirely from waste, reclaimed and drop materials. Much of the mechanical structure is comprised of repurposed bicycle components, with bottom brackets serving as hip joints and tireless bike wheels serving as the pulleys, through which the steel leg-control cables spool.

The concept behind the piece was that it would pull into the park, on a workshop day—quickly and seamlessly deploy as the spider marionnette; blow it’s goofy 5-toned horn (to alert neighborhood residents that the art-lab had arrived); do a short spidery performance (dance) for the gathering crowd; and then settle-in to providing structure for the hanging of the tent canopies and the commencement of the workshop.

The PASPider has now been deployed multiple times each summer for the past 5 years, acting as the centerpiece and facility for community workshops, taught be a wide range of teaching artists from the Twin Cities Metro region. 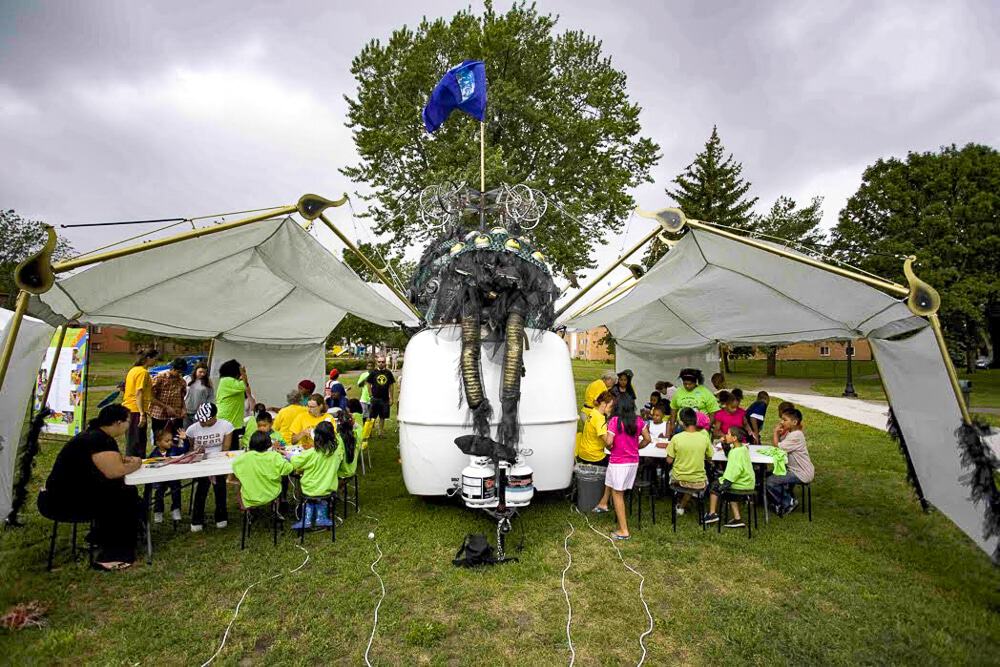 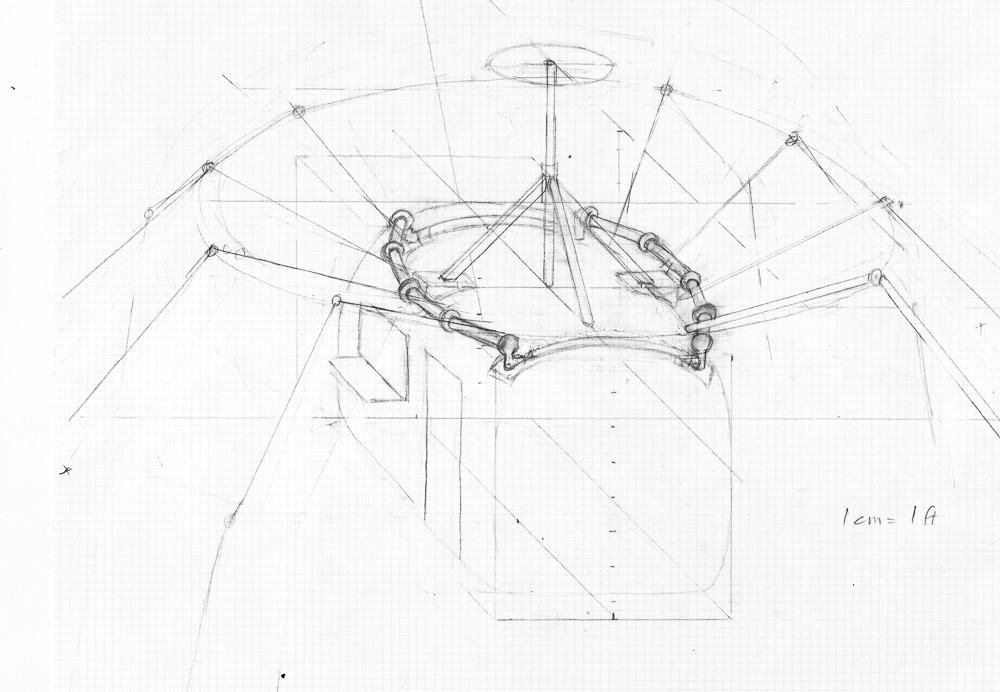 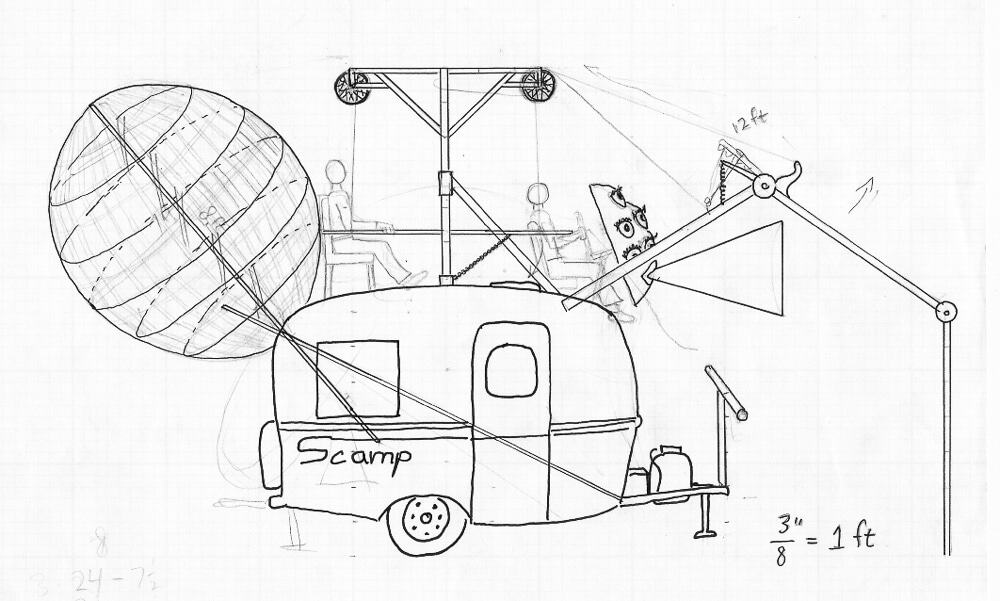 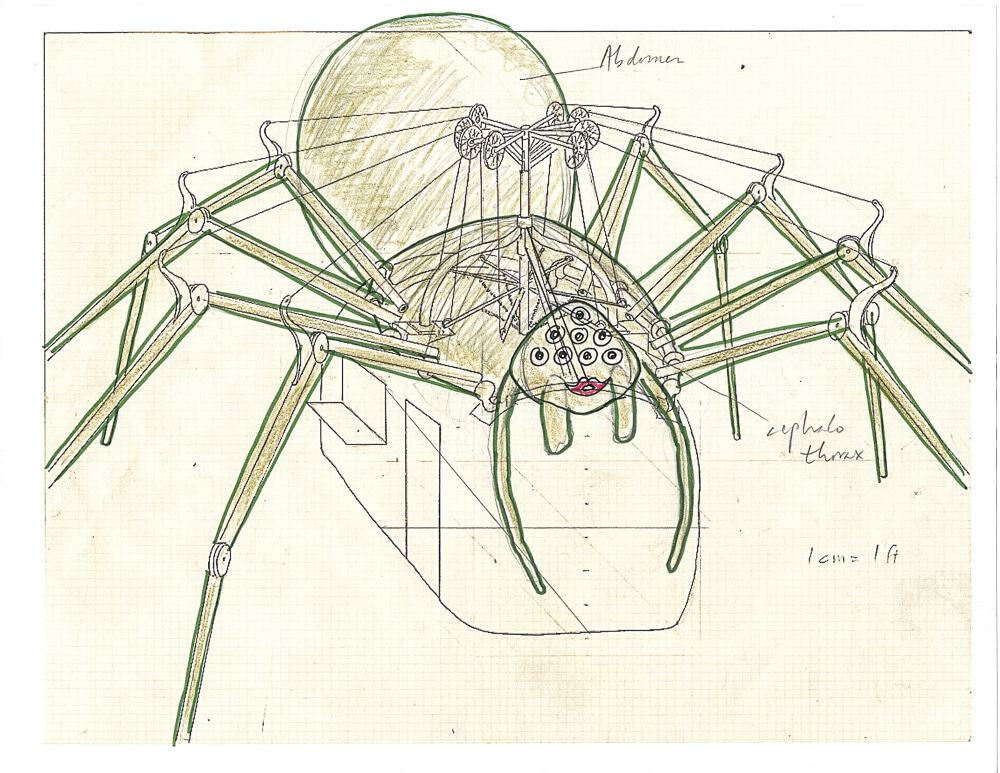 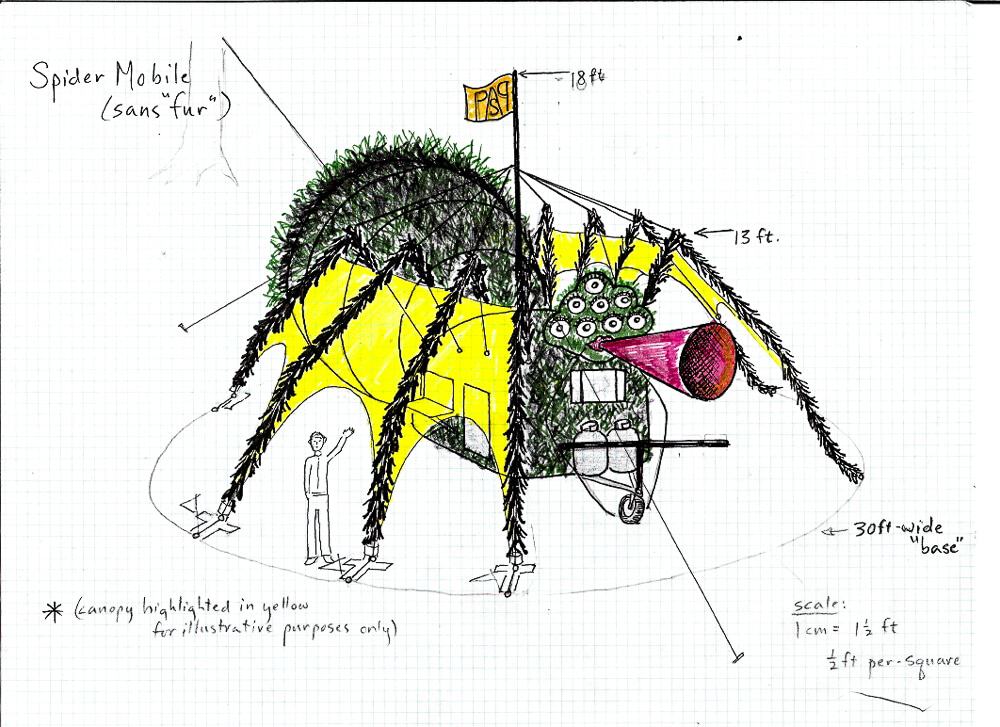 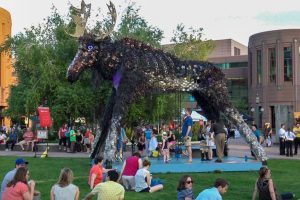 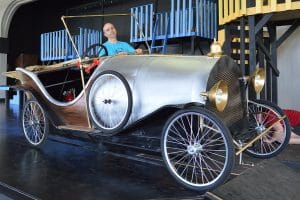 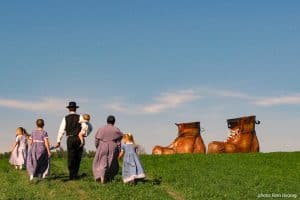 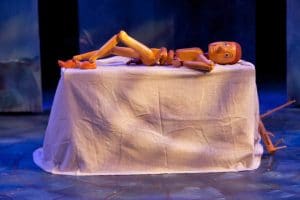 The Dragons are Singing Tonight

Grizzly Bear at the Guthrie